We are experiencing the 6th mass extinction event, and amphibians, specifically frogs, are in rapid decline. Global spread of infectious diseases is a major problem for frogs. Decline in frog populations is important because these animals play a critical role in their ecosystems as keystone species in trophic networks and regulators of insect populations important for human health.

We, and others, are working on a newly identified protist pathogen of frogs which is thought to cause mass die-off events of tadpole populations across North America. It is spreading fast and the disease has already been shown to impact the conservation of threatened frog species.

The aim of our work in this area is to understand the role of the protist in disease and understand its spread across the globe.

Global trade in frogs is worth 120 million dollars, meaning that the international trade in frogs is a potential source of global spread of this infectious disease. We are developing tools to assist in the detection of this putative pathogen and we are also trying to work with NGOs, conservation charities (specifically in Panama), and government trade and environmental bodies to inform policy on detecting and preventing the spread of this disease.

We are also in the process of developing a public outreach program to involve schools and hobbyist frog breeders in the detection of this protist. 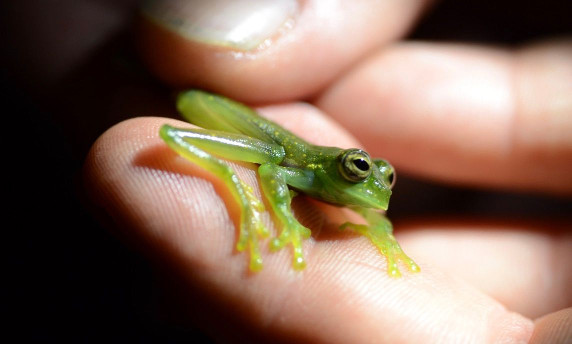